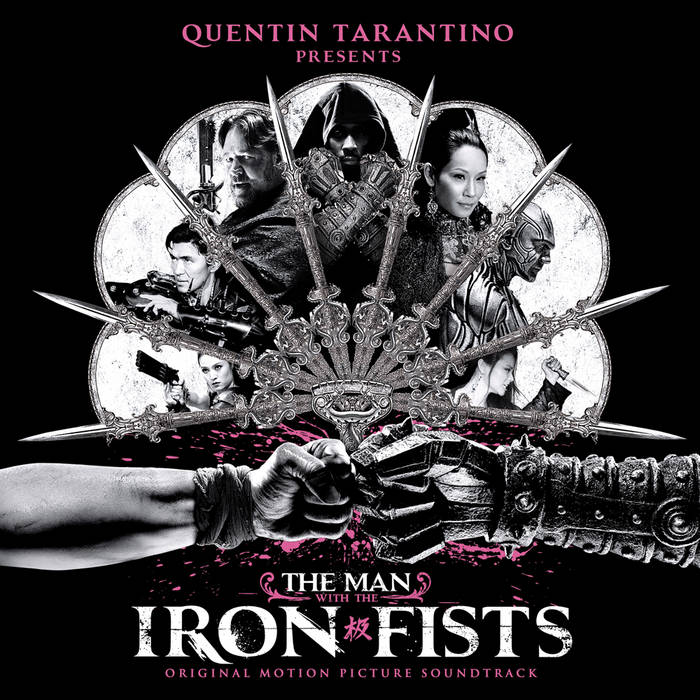 Digital-Only Bonus Track. This song is not included on the Soundtrack CD.

from The Man With The Iron Fists Soundtrack, released October 22, 2012
Produced by Shane "Sureshot" Hunt
Mixed by Arnold Mischkulnig